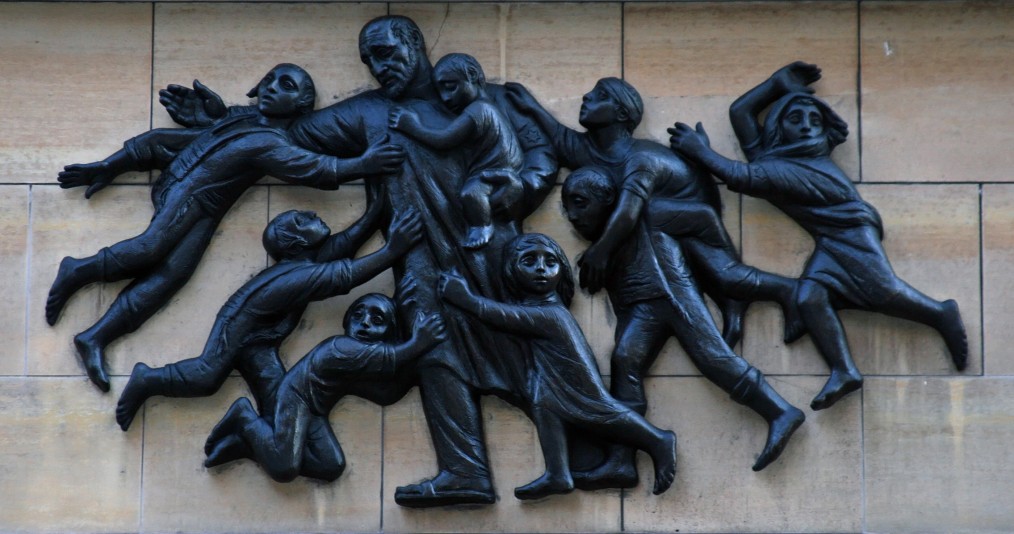 Third Meeting of the Janusz Korczak Association of the USA will be held on Wednesday, June 26th at 7- 8:30pm (EST) via conference call.

If you are planning to attend the call, please let me know by sending email to shiningmtnny@aol.com.

If you are planning to attend the call and this is your first time, please send a paragraph about who you are and another about your interest in Korczak’s legacy before the call to Mariola at shiningmtnny@aol.com.

Tentative agenda for the call on June 26th is:

If you have any other items that you would like to add, please send them to Mariola. 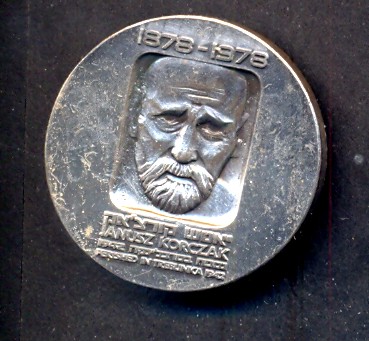 My career as a writer and an educator has taken me to many special places; however, it was working with children with special needs that has enabled me to best put my love of children into practice. My supervisor at a school for children with emotional and cognitive needs recommended two excellent books by Larry Brentro, president of Reclaiming Youth International. While reading these books, No Disposable Kids and Reclaiming Youth At Risk: Our Hope for the Future, I kept coming across an unfamiliar name: Janusz Korczak. Who? I did not even know how to pronounce the name! My curiosity led me to the story that most people associate with Korczak, how he refused to abandon the children he cared for in the Warsaw Ghetto and the eyewitness accounts of his final march, leading his charges in a procession of quiet dignity to the Umschlagplatz, to board a train to Treblinka. This act of spiritual resistance, a story of indescribable sadness, had me in tears. From that moment, I became determined to find out everything I could about this wonderful man.

After reading his works, When I Am Little Again, The Child’s Right to Respect, The Ghetto Diary, and King Matt, along with several biographies, most notably Betty Jean Lifton’s The King of Children, I discovered a remarkable man. More than anyone else, he embodied the love of children and the disenfranchised. Here was a man who not only wrote about social justice, he lived it, giving a voice to those who had none—or at best were not listened to. I learned how his teachings became the inspiration for the UN Convention on the Rights of the Child and that the 1979 UN Year of the Child was created in honor of the centenary of his birth.

On a more personal level, I could readily identify with Korczak’s ability to relate to children on their terms, a trait that seemed to elude many people I met in the field of education and an aspect of my personality that too often became the butt of jokes among people who saw education as just another career and others who considered a grown man working with children an aberration, either unmanly or just plain weird. In that context, Janusz Korczak became a source of comfort and inspiration, a kindred voice out there, someone with whom I desperately wanted to connect. This intense feeling led me on a quest to research and collect whatever I could find related to Korczak. Thanks to the ability of the internet to search the globe, I have been able to locate and acquire every book by and about Pan Doctor, including some that are extremely rare. Likewise, I have accumulated a collection of medals, coins, pins, and stamps that honor Korczak or are related to his life and work. My appeals on the Internet have enabled me to meet many wonderful people from all over the world who shared my admiration for Korczak. And so, Korczak remains my guiding star, an important source of my personal and ethical values.

Glad you are here! On this blog, inspired by Polish pediatrician, writer, educator, orphanage director Janusz Korczak (1879–1942), you will find short essays, thoughts, reviews, and links to important articles and events in the media that pertain to the dignity and the rights of the child. This is a place for interested people to exchange ideas, thoughts, and inspiration—anything pertaining to the belief that by doing what is in the best interests of the child (to use a phrase coined by Dr. Korczak himself) will make for a better world for everyone.

Janusz Korczak observed that children live in a world made for adults, and much of adult society is alien, if not downright intimidating to them. Their voices go unheard. All too often, adults make decisions that affect children, without taking their needs and, all too often, basic rights into consideration. Fortunately, there are exceptions, people who—in the spirit of Janusz Korczak—have dedicated their lives to making the society a happier place in which children can grow and flourish.

My next essay, “How I Met My Hero, Dr. Janusz Korczak,” will offer further insight into how this gentle, remarkable man has become my guiding force.